A previous student of Manchester Metropolitan University, Kieron achieved a BSc in Design Engineering. This allowed him to start designing parts for personal projects, Computer aided design was an area Kieron took much interest in. Currently an MSc Industrial Digitalisation student, his focus now is to monitor how the next industrial revolution will shape the automotive industry.

Stemming from a very young age, Kieron has always had an infatuation with cars and all the engineering concepts behind them. Heavily influenced by his father who also has a passion for all things automotive, he has learnt hands-on automotive skills which he has applied to his own cars. His car of choice is a Volkswagen Polo GTI and takes it on track often!

His spare time consists of modifying vehicles for clients, designing custom parts for his track car, and researching the latest automotive move. 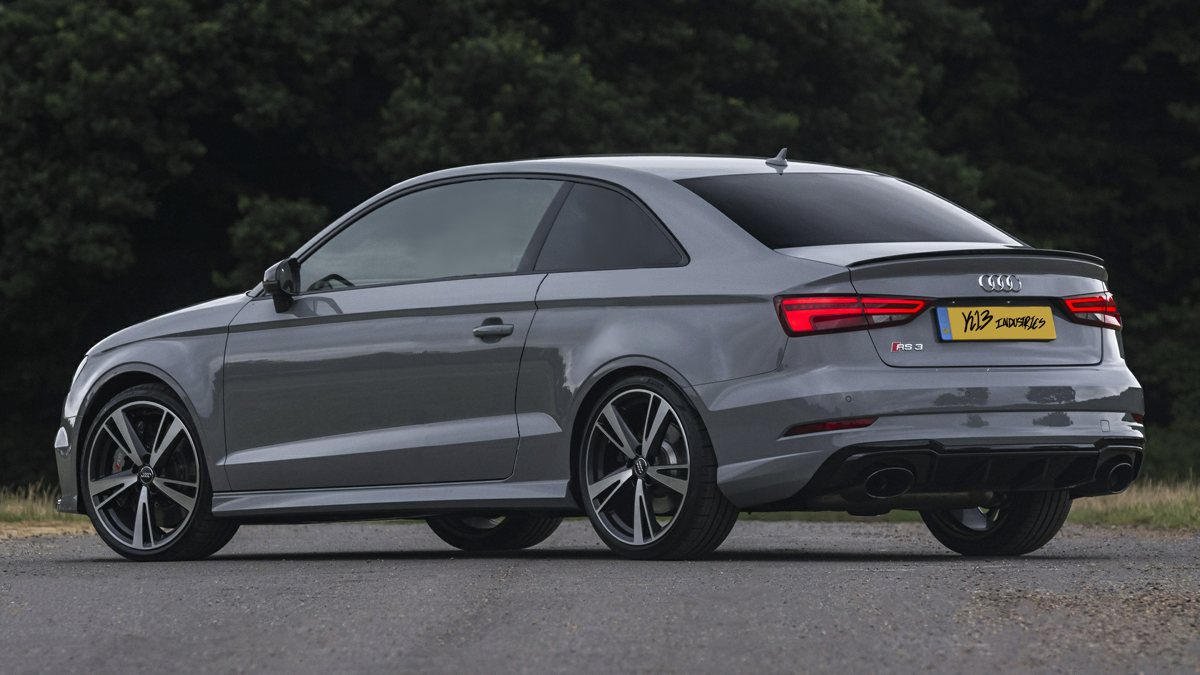 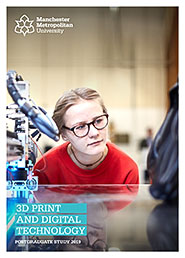 In 2019, I graduated Manchester School of Art with a first-class BA (Hons) in Fine Art, producing sound and video instillation work focused on themes of techno utopianism and its …

I am a postgraduate student on the MSc Industrial Digitalisation course at Manchester Metropolitan University. In 2017, I completed an undergraduate MEng in Civil Engineering, and my career path is …

My journey with design and engineering started in college, however since I was a little kid, I was drawn to technology. After moving to the UK from Poland in 2012 …

I believe that every great design begins with an even better story. From a young age I’ve always been seeking new and innovative ways to be creative, and to express …

I’m a Degree holder in BSc Design Engineering from Manchester Metropolitan University and am currently studying MSc Industrial Digitalisation. Throughout my time at university I have managed to gain a …

I’ve always had a fascination with technology and a love for creation; this led me down the long road of engineering, ending in a BEng Mechanical Engineering degree at Brunel. …

I am a Graphic Design with a 2.1 from Chester University. I am now studying as an Industrial Digitalisation Student at Manchester Met. My interests are within 3D printing and …

I’m an MSc Industrial Digitalisation Student at Manchester Metropolitan University, having graduated with a first class degree in BA (Hons) Sustainable Product Design from Falmouth University with particular interest in …

Segun Akin-Olugbade is just about as passionate as it gets, especially when he starts going on about cars! He loves his cars, and favours power, refinement and a nice stereo …

My interest in design and engineering started in my childhood, where I spent my days playing with Lego. This has led me down the path to where I am today. …